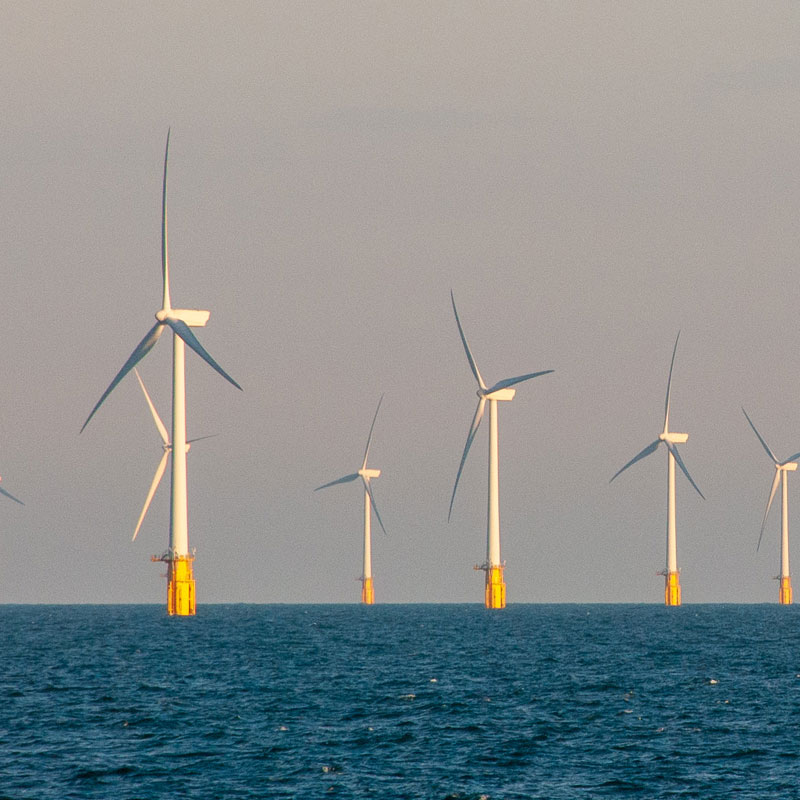 After three quarters of 2017 Polenergia Group, despite the very difficult market situation, reported a consolidated EBITDA of PLN 136.1m, which is only a 12% drop in relation to the corresponding period of previous year. This included PLN 63.9m in conventional energy segment, PLN 55.3m in wind power segment, PLN 9.2m in trading segment and PLN 1.3m in biomass segment.

Cumulative EBITDA of conventional energy segment decreased by PLN 12,4m, resulting from update (in 1Q2016) of energy, gas and CO2 price projections for 2016-2020. It should be noted that EBITDA in the third quarter was PLN 2.1m higher than last year, as a result of higher gas compensation for 2016 presented in 3Q 2017 (according to Information of President of Energy Regulatory Office no. 53/2017 from 2, August 2017).

Cumulative EBITDA of wind power segment decreased by PLN 14.0m in relation to the corresponding period of 2016 because of lower green certificate prices, higher Real Estate Tax (“RET”) and higher costs of unexpected repairs. However, it was partially compensated by higher 2 productivity and savings on O&M service. As a result, the results of the third quarter were better than those achieved in third quarter of 2016 by PLN 5.1m mainly due to excellent wind conditions as well as best technologies used by Polenergia, which allowed to compensate for the negative factors.

Cumulative, as well as quarterly EBITDA, in the trading segment increased by PLN 14.1m and PLN 9.9m year on year. 2016 saw a significant drop in the prices of green certificates – both, cumulatively as well as during the third quarter, which negatively affected the EBITDA of this period. In 2017 however, a positive trend of increasing green certificates prices was observed in the corresponding period, which affected the result comparison positively. In addition, due to higher margins, the company reported better performance in electricity trading.

The last six months for Polenergia is a period of remarkable wind conditions that directly translates into a significantly higher production of wind farms. In the third quarter, we managed to increase our productivity by 18% in comparison to previous year and we visibly exceed the productivity of the whole Polish wind sector. This is a result not only of location of our wind farms and state-of-the-art technologies, but also optimization of operating costs. We are still improving our results in the area of the savings program, which allowed to reduce these costs by PLN 4.4m this year. As a result, we are effectively battling against lower prices of green certificates and higher real estate tax. Our vertically integrated business profile is being supported by very good results of the trading segment and stable performance of the Nowa Sarzyna CHP pl.

From January to September 2017, the adjusted EBITDA margin was 6.8% and was lower than last year. In third quarter of this year, the margin was 8.2% and was higher than last year, mainly due to better wind conditions and higher prices of green certificates. Adjusted EBITDA margin excluding trading segment (this segment is characterized by a minimum unit margin with a very high volume of transactions) was lower by 3 ppts. to 32.5%, while in the third quarter of 2017 it was over 6 ppts. higher and amounted to 36.6%.

At the level of net profit, in the third quarter of 2017 the result was charged with write-offs to the amount of PLN 99m: resignation from the construction of a wind farm in Grabowo, impairment of Elektrownia Północ, cessation of activities of Grupa PEP Biomasa Energetyczna Południe. Although the write-offs themselves were non-cash and had no impact on EBITDA, they had a positive impact on cash due to a significant return of the connection fee in Grabowo. Morover Polenergia continues optimization of debt in wind farms. Debt reprofiling of the Dipol (Puck) Wind Farm was successfully signed with a PLN7m positive Group effect over next four years.

We constantly strive to make Polenergia a modern and efficient power utility. We are at the advanced stage of preparing a technological and geographical diversification strategy, which will be announced next year, when all the effects of this year’s amendments to the Renewable Energy Act will be known. These changes concern, inter alia, the level of substitution fee, which directly affects the refinancing of our wind farms. We also want to wait for approval of the changes, restoring the status before last year’s amendment of the Wind Turbine Investment Act, proposed by the Ministry of Energy, in order to clarify the uncertainties concerning property taxation of wind turbines. We continue to actively search for power storage projects in Europe with our partner – Convergent Energy.”

The Group conducts work on the analysis of potential projects related to power storage. Legal and economic analysis of the subsequent amendments to the Renewable Energy Sources Act lowering the level of substitution fee are ongoing. The Group is developing offshore wind farms with the capacity of 1200 MW and has final environment decisions for Bałtyk Środkowy II I Bałtyk Środkowy III.