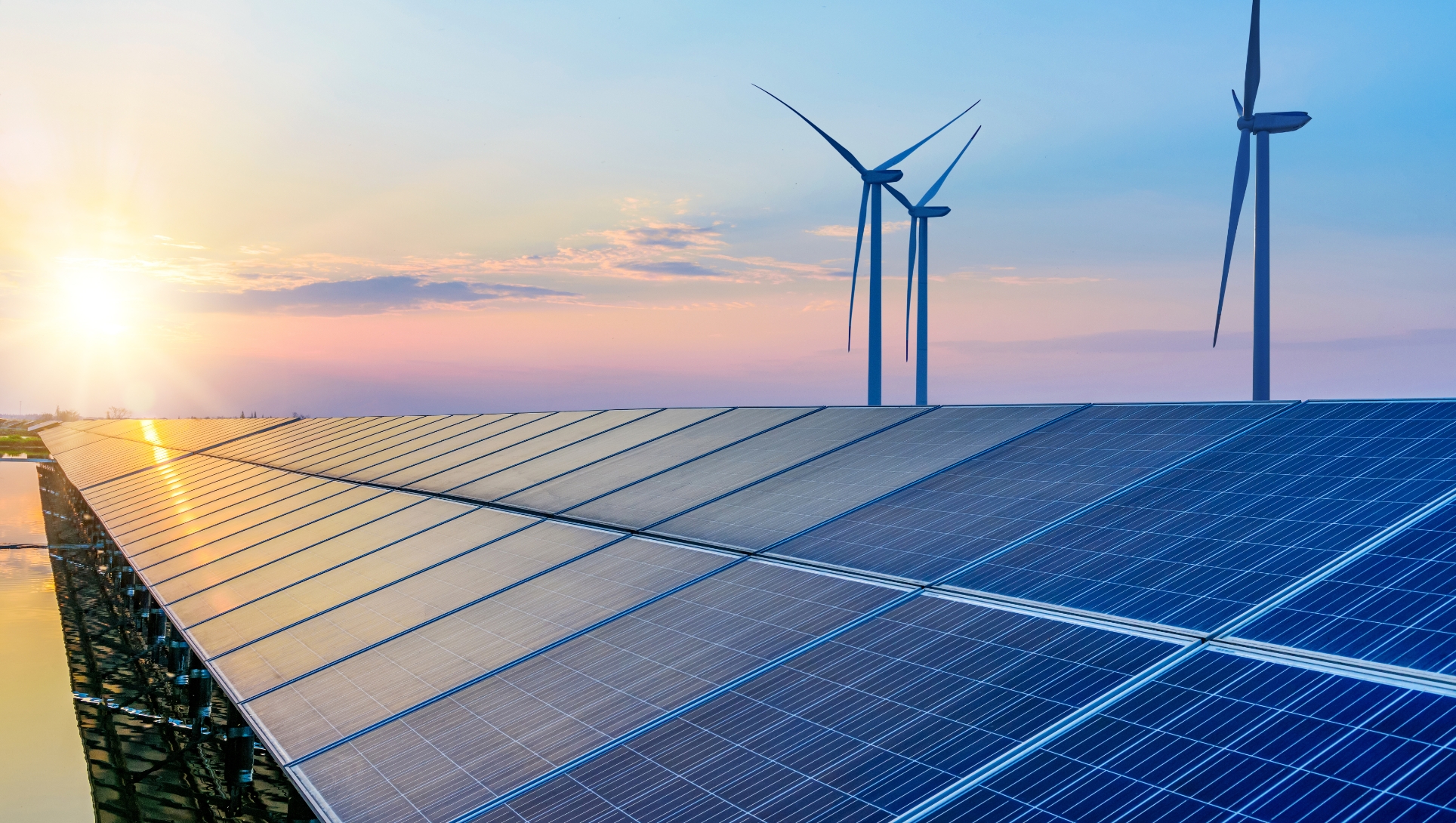 The year 2019 was replete with events that exerted a positive impact on Polenergia’s operations. The Group is consistently building a portfolio based on safe and commercial wind projects, simultaneously increasing its engagement in the segment that is currently recording record results. Last year’s renewable energy auction for on-shore wind farms ended with success. Three projects with a total capacity of 186 MW received support; in the near future, they will increase the capacity of Polenergia’s wind farms by 75% up to 435 MW. The Szymankowo Wind Farm is already at the stage of construction, which was enabled by last year’s procurement of pioneer financing for the first Polish investment of this size in renewable energy sources based on revenues from the energy market in the Project Finance formula. The Group completed the construction and procured a certificate of occupancy for its first photovoltaic farms Sulechów I, which were granted a license for electric energy production until the end of 2030 by the President of the Energy Regulatory Office. On the other hand, Norwegian Equinor became the partner of all three of Polenergia’s offshore projects with a capacity of 3000 MSW. Intense work on the act on off-shore wind energy and numerous statements of government representatives about the necessity of RES development offer hope for a rapid completion of the Polish off-shore which forms a part of the European Green Deal. This ambitious investment plan prepared by the European Union foresees creation of conditions conducive for investors and launch, in the next decade, of support for sustainable investments on the level of EUR 1 billion. All of this is aimed at making Europe the first climateneutral continent by 2050. The consequences of these events were Polenergia’s record financial results and increase in its value in 2019 by as many as 31%.

Last year’s events confirm that Polenergia’s strategy relying on stable foundations, optimisation of cost base and consistent performance of initiatives in the past years that are aimed at protecting the shareholders’ values is reflected in record high financial results. The activities undertaken in 2019 confirm our earlier declarations about readiness for development and full use of the improving situation at the market of Renewable Energy Sources. Support received by three projects of new wind farms, one of which is already in the construction stage, is related to the hardship of performing the remaining work to ensure their operational stage, where drawing benefits from the new green capacity in the Group will be possible. At the same time, this proves the justifiability of the selected strategy and gives us motivation for development of subsequent RES projects

President of Polenergia's Management Board. 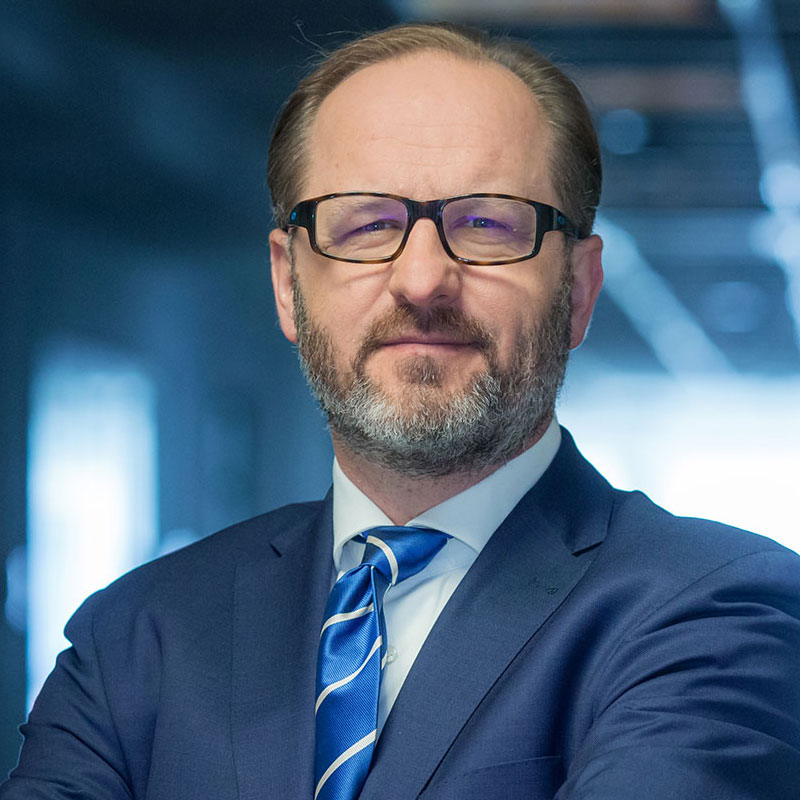 Polenergia’s corrected EBITDA in 2019 grew by PLN 90.7 million up to the record level of PLN 279.1 million, mainly on account of the result of the wind energy sector which improved by PLN 83 million; it was a consequence of higher production volumes and sale prices of electric energy and green certificates. The trading sector also exerted a positive impact on the EBITDA result, which grew by PLN 30.8 million year to year. This is a consequence of a higher margin on electric energy trading and results accomplished in the wind farm portfolio. The EBITDA result of the distribution segment was higher by PLN 0.6 million, yet the segment of conventional energy recorded a drop by PLN 29.2 million. As a result of the above-listed events, the corrected EBITDA margin excluding the trading sector (which is characterised by a relatively low individual margin with a very high volume of transactions) amounted to PLN 41.1% and was 7.3 p.p. higher than the one recorded in 2018.

Corrected net profit grew significantly last year, from the level of mere PLN 35 million to almost PLN 116 million. This means growth by as much as 234%. Multiplication of the net profit is a result of higher EBITDA result, lower financial costs and tax inefficiency in 2018 compensated by higher level of amortisation. The Group’s revenues in 2019 dropped to PLN 2,597 million on account of lower revenues from the trading sector, partially compensated by an increase in revenues, primarily in the wind farm segment.

The wind energy sector continues to be Polenergia’s driving force. Record results of the segment in 2019 were a consequence of 19% higher production of electric energy, which amounted to 738 GWh. Net productivity of Polenergia’s wind farms in the fourth quarter of 2019 was above the average of the domestic sector and amounted to 39.1 percent. The Mycielin Wind Farm is the leader; its productivity last year amounted to as much as 40%. The Gawłowice Wind Farm recorded a slightly lower result, on the level of 39%. Both farms generate almost 45% of production in Polenergia’s wind energy segment.

The regulatory environment is conducive to the development of Renewable Energy Sources. Apart from the auctions carried out at an unprecedented scale last year, subsequent auctions were announced in 2020. They foresee purchase of electric energy from wind farms with a total capacity of 800 MW and from photovoltaic farms with a total capacity of 1500 MW. We are planning to accomplish readiness to participate in the auction with respect to three photovoltaic projects with a total capacity of 29 MW and one wind project with a capacity of 13 MW. We are also expecting changes in the so-called “Distance Act” which will enable development of new wind projects. Social consultations are also under way with respect to the draft act dedicated to off-shore wind energy which assumes guarantees for investors ensuring investment safety. Adoption of such act will be possible in the first half of 2020. The start date of construction of our off-shore wind farms depends on the entry into force of a relevant regulatory system,

President of the Management Board of Polenergia.