Stable results of Polenergia in 2016 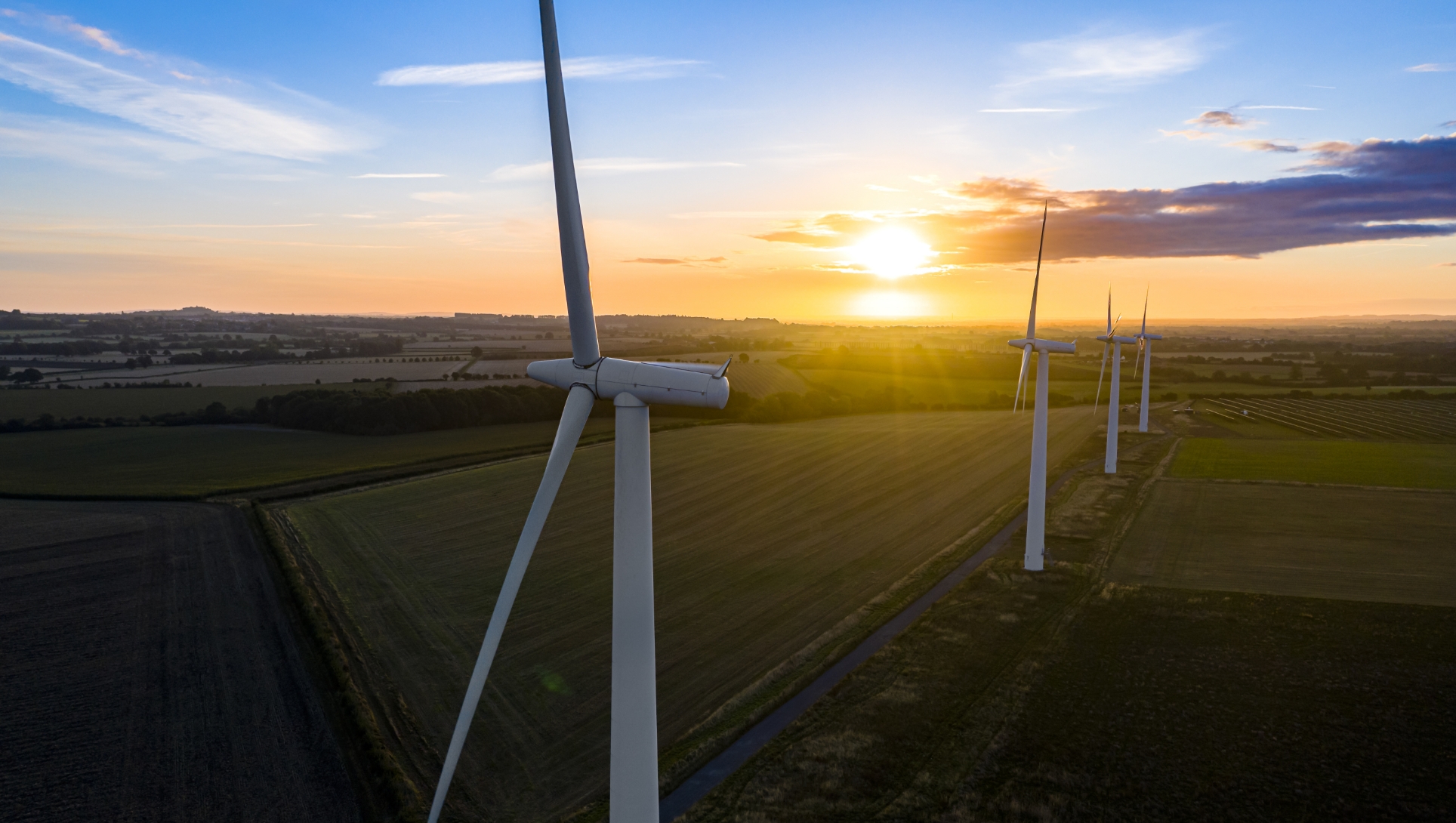 The year 2016 turned out to be crucial for the development of Polenergia. With its vertically integrated business, the Company proved resilient to market turmoil. Changes in the Company’s Management Board introduced in April last year and the implementation of savings programs connected with management and operating costs of the Group gave positive results. The program of cost optimisation focusing mainly on the wind farm segment will be further developed in 2017.

Concurrently with its current operations, the Company continued working on the development of new projects. In July 2016 the Central Baltic Sea III (Bałtyk Środkowy III) project obtained the environmental decision issued by the Regional Director for Environmental Protection in Gdańsk. It is final and legally 2 binding. The next project, the Central Baltic Sea II (Bałtyk Środkowy II), is in the process of obtaining the decision. Presently, offshore wind farms are strategic projects of Polenergia, as their capacity is 3 times greater than that of the onshore wind farms projects, the implementation of which has been suspended due to the entry into force of the new rules on the RES sector last year.

In 2016 Polenergia implemented an investment program in the distribution area, which will result in a growth of the Regulatory Asset Base by 26 percent to PLN 110 million. In the next two years the investments will ensure an increase of the number of customers permanently connected to the Company’s grid by 58 percent to over 16 thousand. The Company also strengthened its activities in the area of sales of energy to customers not connected to the own grid. Last year Polenergia signed 129 agreements on the sale of 20 GWh of electricity. Moreover, the Company is developing pilot projects in the field of photovoltaics for its existing customers and electric vehicle charging stations as part of the Company’s distribution programs. In the area of trading the Group started business in the CO2 emission rights trading.

“The results of Polenergia in 2016 proved that the Company stands on solid foundations. Flexibly and reasonably we optimised operations and costs, adjusting the Company’s profile to the market situation. Undoubtedly, the Group requires further technological and geographical diversification; therefore we will invest PLN 20 million in the distribution segment and we will gain over 6 thousand new customers, which means an increase by nearly 60 percent. Very carefully we are analyzing all energy market trends connected with photovoltaics, energy storage and electromobility. We are talking with several potential partners, among others with a global player Solar Century, with which we are analyzing PV projects in Poland and abroad. Obviously, we are still ready to put for auction 267 MW of wind farms and 31 MW of biomass power plant. We are also waiting for the second environmental decision for a wind farm in the Baltic Sea. The offshore wind farms, the Baltic Sea III and II (Bałtyk III i II), are now our strategic investment as they will allow the Polish economy to get the name of the leader of enterprise of this kind not only in the Baltic Sea.

directing the works of the Management Board of Polenergia

Last year Polenergia achieved the adjusted EBITDA result amounting to PLN 228 million, which is a decrease by merely 2 percent. The EBITDA of the conventional energy segment was higher than the result obtained in 2015 by PLN 13.7 million. The wind energy segment faced a drop of EBITDA by PLN 19.4 million. The reason is a decline in prices of green certificates as well as worse wind conditions. It was offset to some extent by recognition of the results of Mycielin and Skurpie wind farms, which had not operated to the full in 2015. In addition, in the wind farms, as a result of a renegotiation of the turbine maintenance agreement, a significant operating costs reduction was carried out. In the coming quarters further cost reductions in other wind farms are planned.

The distribution segment EBITDA was cumulatively higher by PLN 4 million than in 2015. The trading segment EBITDA reached in 2016 is worse than the result of 2015 by PLN 3.1 million. It was caused 3 mainly by a decrease in prices of green certificates and affected the deterioration of the profitability of their portfolio. This effect was only partially offset by better results in the area of gas trade.

The adjusted EBITDA margin, trading activity excluded (this segment is characterised by a relatively low unit margin at the very high volume of transactions), grew in 2016 by over 5 pp. to 37.5 percent. In the fourth quarter only, this margin increased by nearly 8 pp. to 43.7 percent. This was possible thanks to a significant reduction in operating costs, but also the launch of the new Mycielin farm, which is recording the EBITDA margin higher than the average for the Group. Furthermore, at the level of net profit the result was charged with write-downs adjusting the value of the wind farms in operation and projects under development, which was associated with the entry into force of the so-called Distance Act, a decrease of the price of green certificates and ceasing of development of Bernau–Szczecin pipeline project. The sum of write-downs at the level of net profit amounted to PLN 157 million.

Polenergia is analyzing the prospects for the strategic development oriented on technological and geographical diversification – continuously focusing on renewable energy, but at the same time expanding it through adding photovoltaic technology and potential energy storage. The Company is watching this type of projects both in Poland and abroad, and is establishing cooperation with developers of energy storage systems in order to search for investment opportunities in this area. Announcement of the new strategy of the Group, subject to the Supervisory Board’s prior approval, is scheduled for the end of 2017