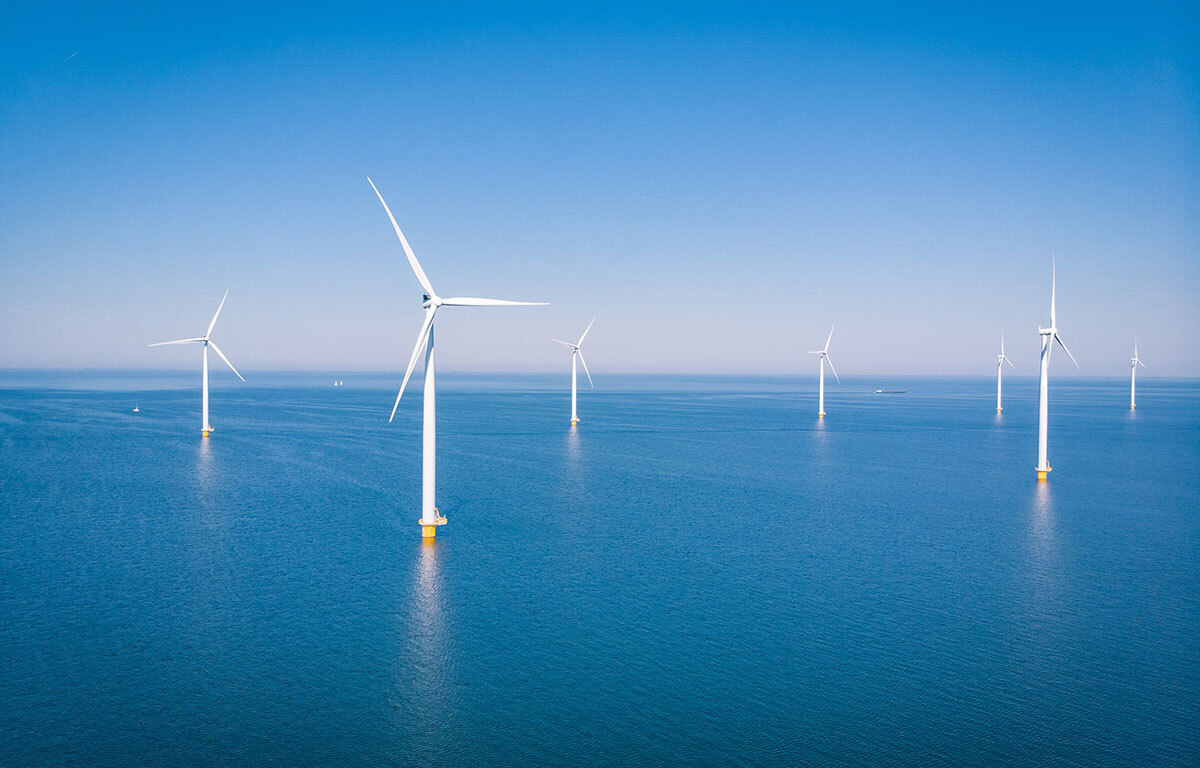 Total capacity of projects developed by Polenergia in partnership with Equinor 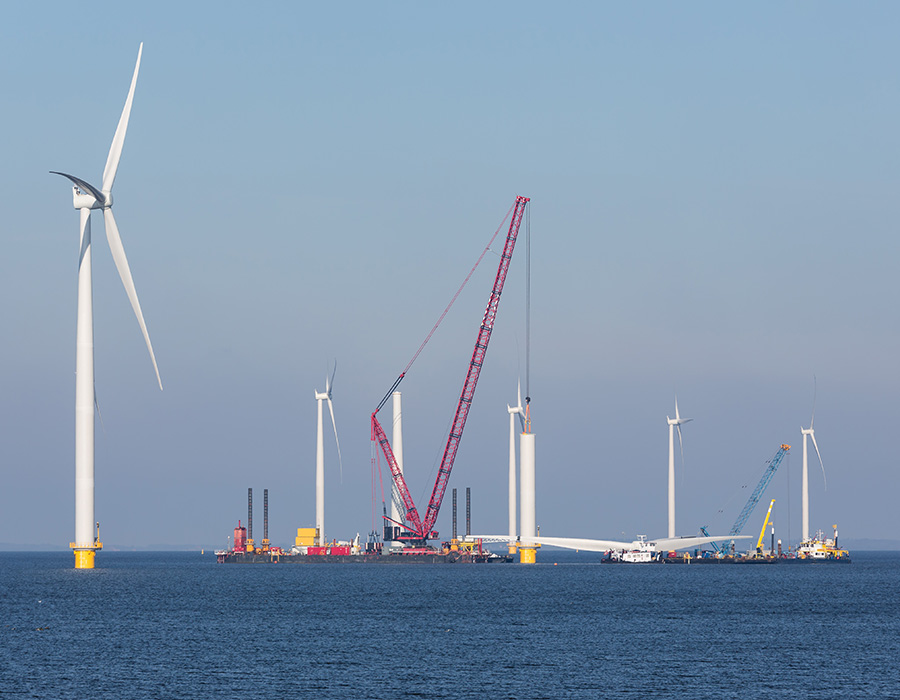 Combining the strengths and experience of Equinor and Polenergia guarantees the construction of projects that will open a new chapter in the history of Polish renewable energy and provide new generation capacity, which is so necessary in the Polish power system in the coming years.

The Act on the Promotion of Electricity Generation in Offshore Wind Farms signed by the President of the Republic of Poland in January 2021 is a milestone in energy transition efforts. The acts sets out the legal framework for the construction of first offshore wind farms in Poland and allows for full utilization of the potential of the Baltic Sea for electricity production.

The President of URE granted the right to cover the negative balance of the so-called differential contract ensuring the price for electricity generated in an offshore wind farm and supplied to the grid, at the level not higher than the one set by the Minister of Climate and the Environment in the regulation of 30 March 2021, i.e. PLN 319.6 per 1 MWh. The granted support is an important step in implementing the MFW Bałtyk II and MFW Bałtyk III projects which are included in the first phase of development of offshore wind energy in Poland.

Detailed seabed surveys were performed for the MFW Bałtyk II and MFW Bałtyk III projects in the area of future offshore wind farms, to detect and neutralize potential unexploded shells or other objects that could jeopardize the safety of the planned foundation works for the wind turbines. During the exploration, which lasted from August to September 2020, no objects were found that could constitute a threat for the construction of offshore wind farms. In addition, a preliminary study of seabed geology has been executed and a two-year wind measurement campaign has been carried out using the LIDAR system. Thanks to the confirmed outstanding wind conditions, it will be possible to use the wind energy effectively in this area.

The third project, MFW Bałtyk I Offshore Wind Farm, has a valid location permit and conditions for connection received from the transmission system operator (January 2021). Currently, a comprehensive pre-investment program of sea environment studies is carried out to assess the environmental impact of MFW Bałtyk I, which is the milestone on the way to obtaining a decision on environmental conditions – one of the key documents necessary to execute the project.

Declaration of cooperation for development of offshore wind energy in Poland

Polenergia, acting in partnership with Equinor, signed a letter of intent on cooperation for development of offshore wind energy in Poland (Polish Offshore Wind Sector Deal). As part of the work conducted in respective working groups, it has shared its knowledge and experience and has actively participated in the work, which should eliminate barriers and create mechanisms and solutions supporting growth of this sector in Poland. A representative of Polenergia leads the work in one of the working groups: ”Stakeholder Cooperation” – devoted to the co-existence of offshore wind farms with other forms of using sea surface.

More information is provided on the project websites